We are pleased to an 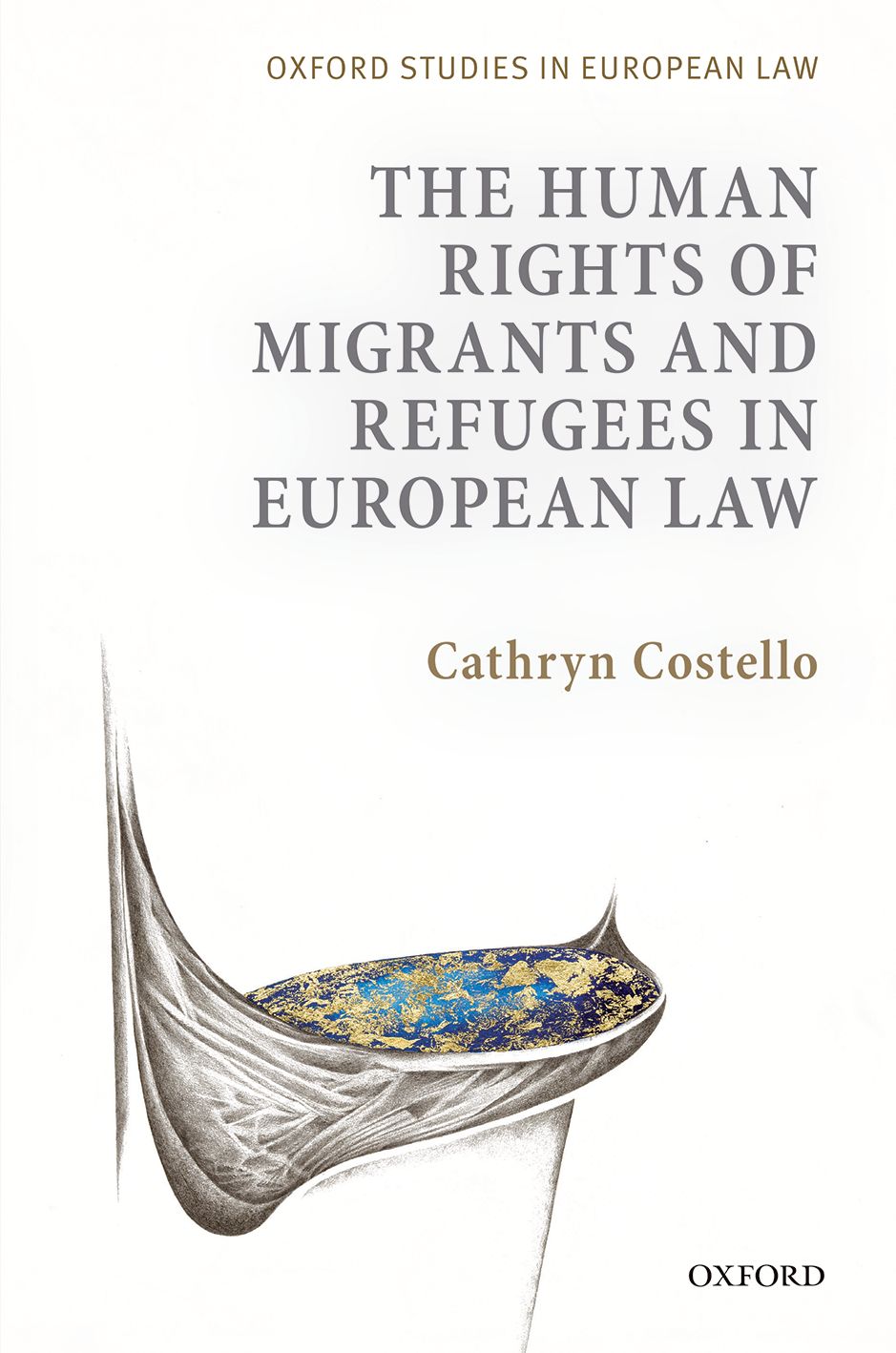 nounce that Professor Cathryn Costello has been awarded an Odysseus Network Prize for her book The Human Rights of Migrants and Refugees in European Law (Oxford University Press, 2015).

Each year, the Odysseus Academic Network recognises outstanding academic research in the area of European Immigration or Asylum Law with two annual prizes. The Young Researcher Prize is awarded to one author aged 35 or younger for excellent published work in this area. The Best Publication Prize recognises an outstanding contribution to the field by a more experienced researcher or professor.

This year, two Odysseus Prizes were awarded in the Best Publication category: to Cathryn Costello as detailed above, and to Professor Marie-Bénédicte Dembour (University of Brighton) for her book When Humans Become Migrants: Study of the European Court of Human Rights with an Inter-American Counterpoint.

The Young Researcher Prize was awarded to Dr Violeta Moreno-Lax (Queen Mary University of London) for ‘The Legality of the “Safe Third Country” Notion Contested: Insights from the Law of Treaties’, in G.S. Goodwin-Gill and P. Weckel (eds), Migration & Refugee Protection in the 21st Century: Legal Aspects – The Hague Academy of International Law Centre for Research (Leiden/Boston: Martinus Nijhoff, 2015), 665-721.

In each prize category, €1000 is awarded to the individual winner or shared between the joint winners. The prizes will be awarded at the 2017 Odysseus Annual Law and Policy Conference on 10 February 2017 in Brussels.

Details of all the awards can be found here >>

20th Anniversary of the Dana Declaration on Mobile Peoples and Conservation